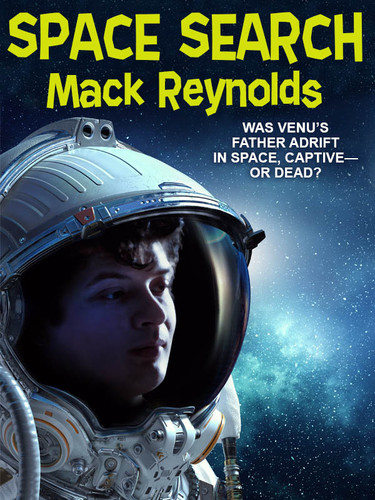 Life changed abruptly for 16-year-old Venu Jhabulova when his father disappeared. Venu had been heir to a large fortune and his father's title...but now his uncle forced him to leave school and work for the family business. Venu's only wish—that he be allowed to search the star system for his father—was denied.

Venu knew, deep inside, that his father still lived. So he escaped his uncle, fleeing from world to world in a desperate search. With the help of a mercenary who teaches him the proper use of violence and the ways of several planets, Venu learns and grows...during his SPACE SEARCH!

Gilgamesh in the Outback, by Robert Silverberg (epub/Kindle/pdf)

"Gilgamesh in the Outback" is a science fiction novella by American writer Robert Silverberg, a sequ

He was a Don Juan—a Latin lover with a special flair for attracting luscious women...and letha