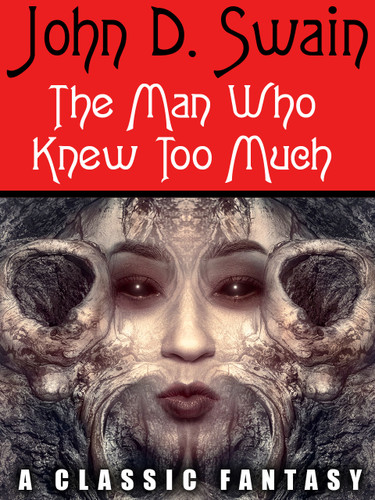 “The Man Who Knew Too Much” is a fantastic story originally published in Black Mask magazine. Although it became known as the home of hardboiled mystery writers, in its early years Black Mask published all manner of tales, including this one, which—had in been written in later years—would have been at home in either Weird Tales or Amazing Stories.

She kissed him – and there was flame on his lips. Could Johnny Devereaux find his old self in the so

Under the Tiger's Claws, by Nicholas Carter (epub/Kindle)

A promiment banker calls Nick Carter in to investigate $90,000 in missing funds—and a trusted

Sidewinder Crowfoot and his men are up to some shady business out west with mines and prospecting, a

A cop tries to solve the mystery of his wife's murder, crossing the country on the trail of the kill

Nick Ramey, a gangster money handler, finds himself at the wrong end of a bellhop's gun, when he's r