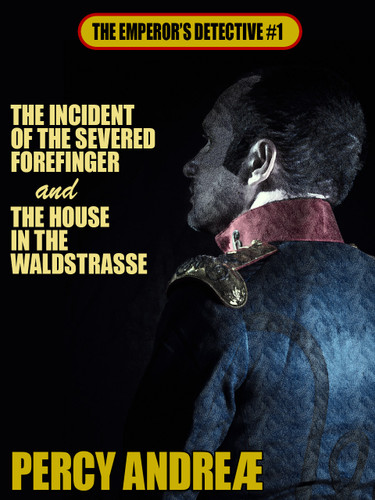 "The Incident of the Severed Forefinger and the House in the Waldstrasse" is the first in the series, "The Emperor's Detective."