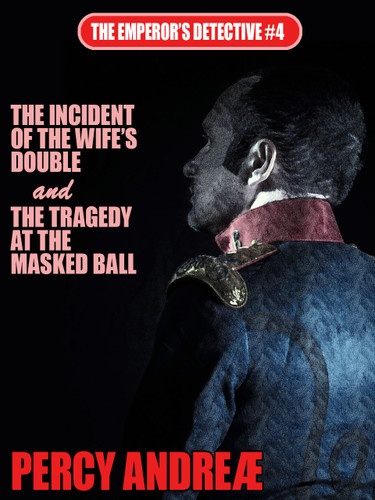 "The Incident of the Wife’s Double and the Tragedy at the masked ball" is the fourth in the series, "The Emperor's Detective."

Includes an introduction by John Betancourt.

Under the Tiger's Claws, by Nicholas Carter (epub/Kindle)

A promiment banker calls Nick Carter in to investigate $90,000 in missing funds—and a trusted

An old house in a remote area holds more than strange sounds and unexplained activity. Hal and his u

A fogged-in airport. A small plane that can't take off. A desperate man who needs to escape...and wh

Paul Asher woke not knowing a thing about his real mission. But the man in the wheelchair and the wo