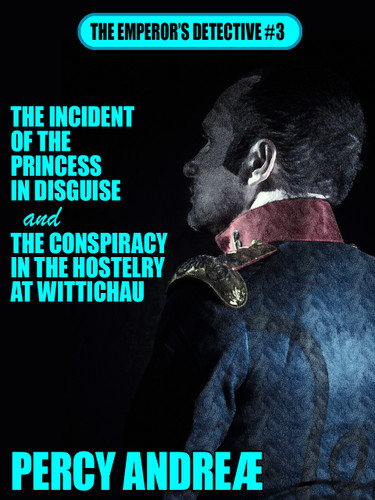 "The Incident of the Princess in Disguise and the Conspiracy in the Hostelry at Wittichau" is the third in the series, "The Emperor's Detective."

The Astonishing Adventure of Jane Smith, by Patricia Wentworth (epub/Kindle)

Nick Carter's investigations of evil deeds at the S. & O. Railway have brought results, but he's